In its first report, the Station 9 research team delves into the complexities of dependency management, open source security, vulnerability prioritization, and more. 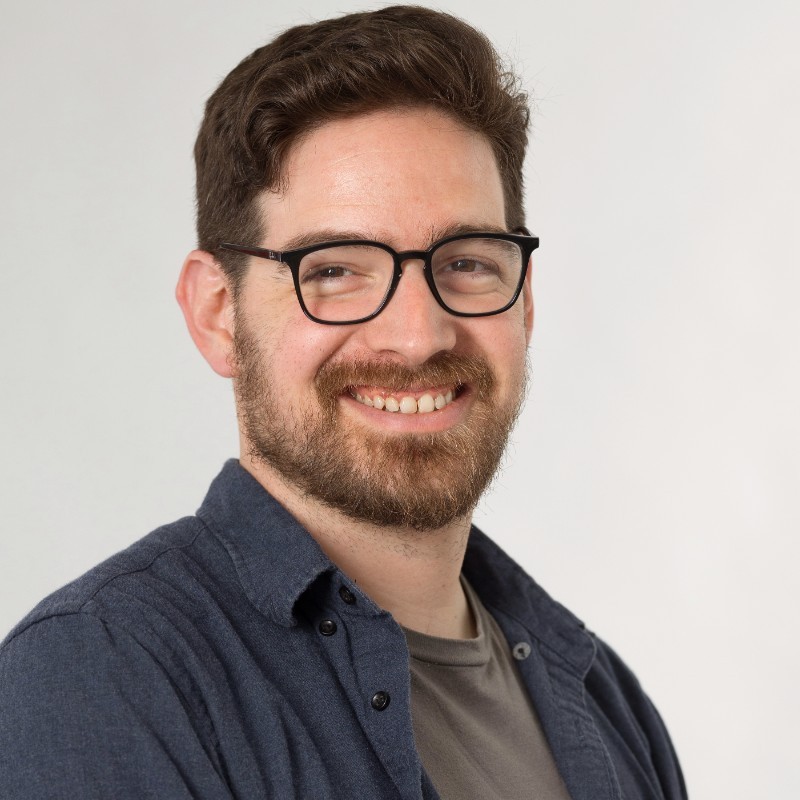 From CI/CD security to secure images, from SCA to IaC, the term “Software Supply Chain Security” has come to mean different things for different people. We believe that at the foundation of it all, is the code you choose to include in your applications at the earliest stage.

80% of code in modern applications is code you didn’t write, but rely on through open source packages. The selection, security, and maintenance of these dependencies is the first and most crucial step towards software supply chain security. Open source has clearly won as the method to deliver incredible value quickly, while leveraging the work of others, and hopefully contributing back so that others may benefit from your work as well.

In its inaugural report, the Endor Labs research team, Station 9, chose to focus on exploring the complexities of selecting, securing, and maintaining open source dependencies.

Author Henrik Plate attempts to answer these questions and more in his research.

The State of Dependency Management was researched and written by Henrik Plate, lead security researcher on the Station 9 team.

Henrik Plate is a security researcher working with Endor Labs, aiming to improve the security of today’s software supply chains, and in particular the secure consumption of open source.

He formerly worked for SAP Security Research, where he led the focus topic ‘open source security’ starting in 2014. He co-authored several academic papers on this topic, presented at academic and industry conferences like the RSA, is the project lead and core-developer of Eclipse Steady (an open source solution using program analysis techniques to assess the exploitability of vulnerabilities), and contributes to the Risk Explorer for Software Supply Chains (an open source solution to understand supply chain threats and safeguards).

He received his MSc in Computer Science and Business Administration in 1999 from the University of Mannheim, Germany, and holds a CISSP certification.

As if dependency management wasn’t complicated enough, security and development teams must also educate themselves on potential supply chain attacks and mitigation tactics. As attackers evolve, many of these attacks can no longer be detected by vulnerability scanning or other traditional methods. As open source becomes prevalent, attackers shift their focus to the way we consume open source software, or the maintainers themselves.

The Risk Explorer, co-developed by Henrik together with Piergiorgio Ladisa (SAP Security Research), Olivier Barais (University of Rennes) and Matias Martinez (Université Polytechnique Hauts-de-France), is a project that aims to create a taxonomy of the attack vectors at the disposal of malicious actors.

Try out the Risk Explorer here!